Siliguri is the second most prominent place in the state of West Bengal, after the capital city Kolkata. It is growing rapidly to be a metropolis in the state. The city serves as the gateway to the North-East India and hill stations like Gangtok, Kalimpong, Kurseong, Mirik and Darjeeling are connected through it with rest of the country. Situated at the plains of the majestic Himalayan ranges, Siliguri turns into an essential base for fundamental products supplies into other parts of the region. It is busy city, which also serves as a base for Indian Army, Border Security Force (BSF), Central Reserve Police Force (CRPF), Sashatra Seema Bal (SSB) and Assam Rifles. Siliguri city is essentially popular for its tea, timber, tourism and transportation.

Tea and timber are the key developing industries of the region, which contribute maximum in the economical growth of the place. Tourism and transport also contribute equally in the financial development of the region. Siliguri enjoys a strategic location, which makes it a prominent landmark for travelers coming to explore various north east destinations. Its location has made the city the next business hub of the state following Kolkata. There are several national companies and organizations that have established their offices here. Situated on the banks of the River Mahananda and the foothills of the Himalayas, Siliguri has turned into a cosmopolitan city and its population is comprised of the large number of Bengali, Bihari and Nepalis.

Along with trade and industries, there are numerous places of human interest in the city. You can enjoy here the serene beauty and an unmatched charm of nature. With sparkling tea gardens to the different observatory points, Siliguri is a pleasant place enjoying fascinating beauty and splendor of the region. At present, Siliguri has gone through a contemporary boost and several popular shopping malls, including Cosmos, City Style and Sun Flower were established. One can also enjoy here

Siliguri is known for boasting spectacular views of the nature and features a number of tourist attractions that one can explore on his visit to the city. Right from the scared ISKCON Temple to the number of shopping centers and the informative and entertaining Science City, Siliguri features a number of places worth exploring. To get complete information about the tourist attractions in Siliguri, read the following article.

It is one of the most important tourist attractions in Siliguri. ISKCON Temple is dedicated to Lord Krishna and is considered as the biggest Krishna temple in the whole north-east region of India. The temple features a modern architecture but has wonderfully preserved its ancient Indian traditions of ‘Vashtuhaara’. The temple features statues of Radha Madhav and a beautiful image of Radha-Krishna.

Don’t be surprised as railway junction in Siliguri is really worth paying a visit to it. If you love to have the glimpse of bygone era, Siliguri Junction is the perfect place to be at. In this junction, one can see the steam engines of narrow-gauge 'C' class, a remnant of the British Raj. Set up in year 1949, it used to be the departure point of all the trains going to northeastern region. One of the most unique features of Siliguri Junction is that it is the only station in India that has tracks of all the three gauges used here.

Also known as North Bengal Science Centre, Science City is one of the best places to visit in Siliguri. It is a highly proficient institution, which is said to be the knowledge base of science in Siliguri. The place is well-prepared with a number of scientific equipments and also displays different scientific experiments. The museum complex features a planetarium and a Nature Interpretation Centre, displaying the diverse range of flora and fauna. Its planetarium demonstrates exciting shows on astronomy. All these features make Science City a perfect place for educational tours.

Located 124 KM from Siliguri, Jaldapara Wildlife Sanctuary is a must visit attraction while being in the city. This wildlife sanctuary is spread over an area of 141 KM² and located at an altitude of 61 meters above the sea level. It covers flourishing greenery and rich wildlife. The beauty of the sanctuary is enriched by River Torsha. One can enjoy here a great variety flora and fauna. The one-horned rhino is the specialty of the place.

Created over the famous Teesta River in year 1930, Coronation Bridge celebrates the coronation of King George V. The bridge is an excellent representation of the outstanding and brilliant designing skills & British architectural style. It offers the relics of the yesteryears and boasts of a magnificent planning and style. Presently, Coronation Bridge is said to be a real example of fineness in craftsmanship.

Located close to the Sevoke Bridge, Kali Mandir is another tourist attraction in Siliguri. It is a Hindu temple, which features the shrine of Goddess Kali. The temple appeals a number of devotees here.

Surya Sen Park is a park that houses a ruined statue of freedom fighter Surya Sen. It also hosts an exhibition on alternative energy in West Bengal. The park offers a range of recreational and entertainment activities for all age groups. It is one of the favorite tourist spots for picnics. This park also creates awareness about the source of alternative energy through an exhibition. Located in the middle of lush green lawns and striking fountains, the park makes you indulged into the Bengali songs in evenings.

Located in Siliguri, Sed-Gyued is a beautiful monastery to be visited. The monastery features about 90 monks of the Gelukpa division. According to the historians, the original monastery was ruined by the Chinese Army. It was restored again. At present, it has become a research centre and an institute for the study of Buddhism.

This is a beautiful park in Siliguri, which is located amidst the scenic and serene tea farms offering panoramic views to its visitors. This place is visited by the tourists as a picnic spot. One can indulge into a range of activities for fun and amusement.

March to Mid-June, Hot and Humid 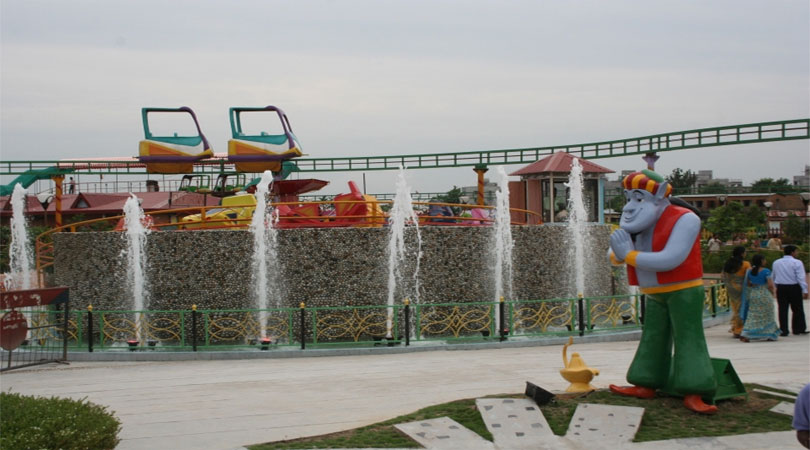 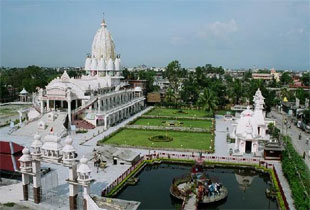 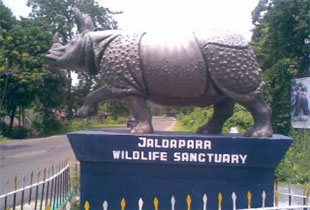 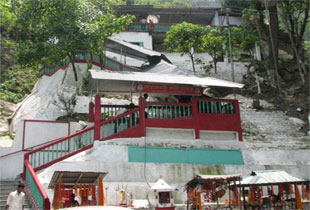